Skip to content
Coffee Export
Ethiopia's specialty grade coffee beans are some of the world’s finest Arabica. Highlight Trading is always searching for reliable international partners to export its Coffee.

Ethiopia’s specialty grade coffee beans are some of the world’s finest Arabica. There’s over 10,000 estimated Ethiopian bean varieties, including the crisp and citrusy Sidamo, bright and floral Yirgacheffe, intense and heavy-bodied Harrar, sweet and spicy Limu, and the tropical, silk-bodied Jimma. Meaning we have a large viatit of coffee been to select for export. Our company exports coffee beans that are grown under the highest standard of quality even to the most selective and discriminative consumers.
Ethiopia is the sixth largest producer of coffee and it is reported that in 2018, the industry directly and indirectly employed up to 20% of Ethiopia’s 100 million population. In 2017, the nation produced approximately 470,000 tons of green coffee, of which it exported roughly 160,000. This means that Ethiopia exports less than half of the coffee it produces. The rest is consumed within the country 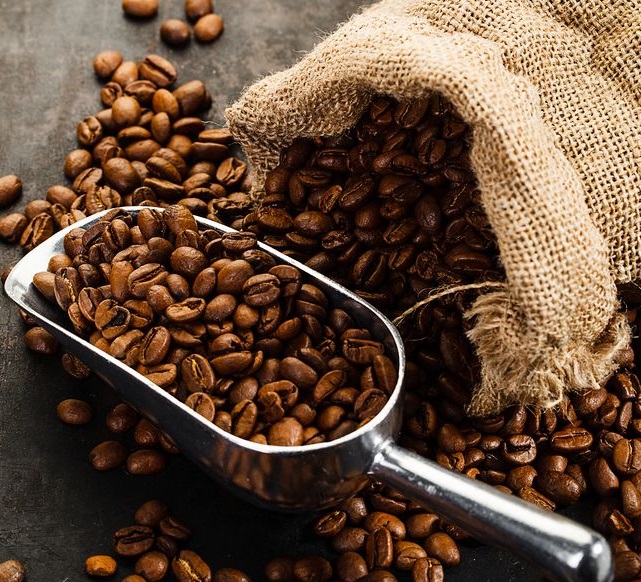